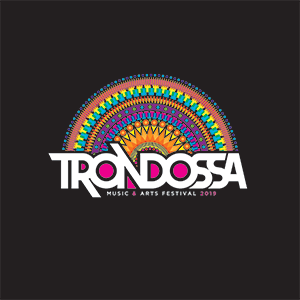 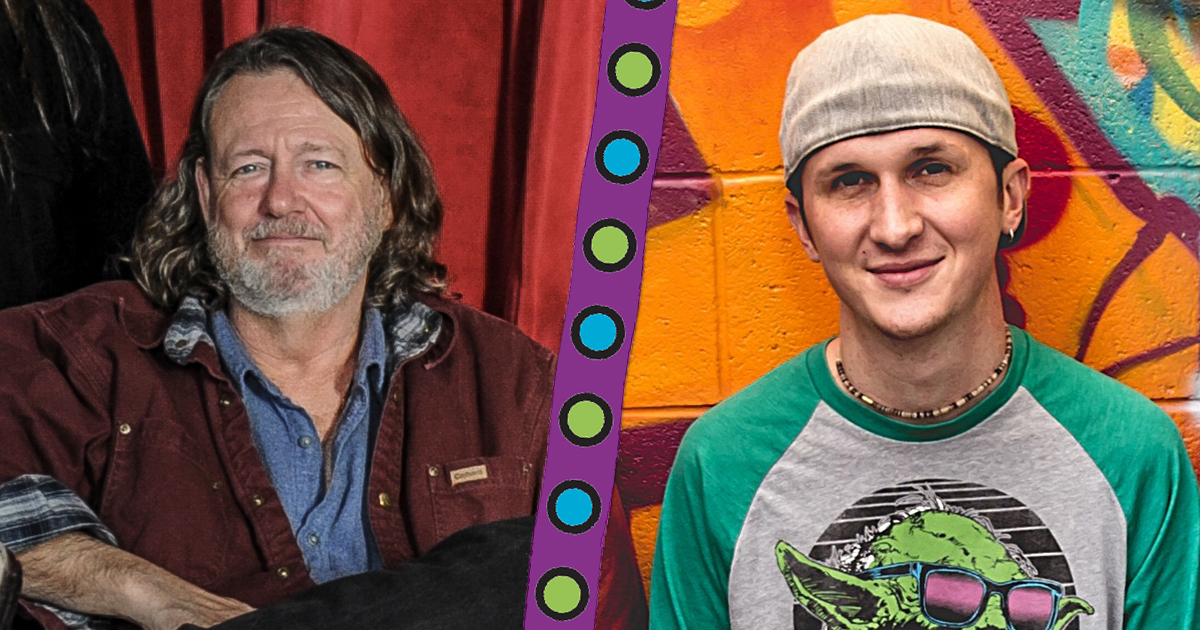 Ahead of Trondossa next month, Widespread Panic’s John Bell and Big Something’s Nick MacDaniels talked shop with each other touching on touring life, first experiences with music, and life lessons learned along the way.

Nick MacDaniels: Hey JB. It’s an honor to speak with you. Thanks for your time. Is there anything you’ve ever wanted to talk about in an interview that you haven’t been asked about before?

John Bell: Well, I have been asked that particular question, and usually go blank when it comes around.
Mostly answers just pop in my head in reaction to the question – kind of just riffing off the interviewer.
So much more fun than school was, because I get to be the source of a “correct” answer. I try to keep things honest, hope for insight, and politely dance around questions based on what I might believe are false premises.

JB: Probably can’t pin down a particular show, but there is a heightened awareness when you find yourself in that place. Time seems to slow down, intuition is trusted – and there’s an undeniable “sure feeling” of the other Bandmates’ being in that same space of awareness at the same moment (hopefully, an elongated moment). The audience is a lot of other people to account for, But I have had the feeling they are in tune at these moments as well.

Nick: What was one of your favorite first experiences with music as a kid?

JB: I don’t think I’ve said this to anyone before, but I remember hanging in my parents’ room and singing “Do(e) a Deer…” all the way through, without guidance. I was three, and I realized I had recalled something from memory I didn’t know I’d filed away.

Nick: Wow that’s very cool. Were you inspired lyrically by any other songwriters or writers in particular? Who are some of your favorites if so? Are there any lyrics that you find yourself singing now that have taken on new meaning for you or that resonate with you a little more over time as you sing them?

JB: I was born in ’62, so top 40 rock and roll was being fed to us by the radio. So, that was a lot of Beatles, Stones, Doors, Creedence, the Who, Zeppelin… Also, there were songwriters like Carol King and Neil Diamond who were seeping in even if their songs were being performed by other acts. When the sun went down, distant AM radio stations would come through clearer. I lived in Cleveland, Ohio and could tune into CKLW from Windsor, Ontario, which is close to Detroit – so, Motown was there for us too. Van Morrison is what I listen to most these days, and for the last 35 years. Comedians have a great sense of word awareness and timing that sucks me in. Coleman Barks’ translations of Rumi’s poetry is cool stuff too. I try to stay out of the way and let the songs evolve if they want to – new images might pop in, so the lyrics themselves might change too – maybe for a long time, or for just one show.

Nick: What’s a good lesson you have learned from your years of touring? Any advice for younger touring bands wanting a long career in the music industry?

JB: Try your best not to be a Jackass. Clubs will be more willing to have you back if you’re nice to the staff and the town. Same goes for your Bandmates – collaboration, forgiveness, sharing the experience with a sense of equality goes a long way; also with Managers, Agents, Promoters, and Record company folk – find ones you can trust, and give ‘em reason to trust you. And if you’re one of those Cats that thinks he’s right all the time, remember that “I don’t know” is also a correct response.

Nick: That is definitely good advice. Thanks so much.

JB: Thanks for the kind words and great questions.

Nick MacDaniels: I like the adventure of it all. There’s a lot of beautiful views from the van, a lot of funny unexpected things that happen that we all experience together as a band. We make each other laugh a lot. We have fun on stage. Those are my favorite parts. Drawbacks are inevitable when you spend a lot of time on the move, away from home, family, etc. but we get through it all together and it makes us all very close. Sometimes even the drawbacks make life interesting and I enjoy how we tend to pull together whenever we have to deal with issues that arise.

JB: What’s a day off like for you on the road?

Nick: We’ve been on tour for about a month in Colorado and the Pacific Northwest and I’ve had the chance to ski on several days off this tour. That’s the ideal day off for me. A ski day. It’s my favorite way to escape and clear my head especially while listening to music. I put my headphones on and ride. Find cool spots in the woods. Stop for a beer at all the little lodges at the top of each peak. That’s a great day off for me.

JB: The first gig (or moment) where you realized you were going to be in this business for a while?

Nick: I think I’ve always known that I wanted to be in a rock band since I was a little kid. When I was about 10 years old, my best friend Paul (who later became Big Something’s lyricist) convinced me to learn drums at the same time he was learning guitar. We started our first band together in middle school and that really got me hooked. I spent hours every day playing drums along with my favorite albums. We played our first “show” at our school in front of all the kids and I remember how much of a rush it was. From that point on all I really wanted to do deep down was play in a band.

Nick: TV Show – The Wire is my favorite show of all time. I love the writing – the way it tells the story of the American city, the way you get to know the characters who are all very human in how they deal with the institutions they are a part of. I’ve never been inspired more by a TV show. I was bummed when there weren’t any more episodes left to watch.

Movie – Basquiat. This is one of my favorite movies ever and it’s not a very well known film. It’s about African American painter Jean Michelle Basquiat who was a protege of Andy Warhol in the 70s. Great cast – Christopher Walken, Benecio Tel Doro, Dennis Hopper, Gary Oldman, even David Bowie (who plays Andy Warhol). It’s all about what it means to be an artist – the rise and fall from getting discovered to becoming famous. There’s some great dialogue in the movie that really resonated with me when I was first getting started as a musician.

JB: Thanks Nick. That was fun.

Widespread Panic and Big Something will perform at Trondossa Music & Arts Festival, taking place May 5 and 6th at Riverfront Park in North Charleston, SC. Tickets are on sale now.